It’s been an unusual September when it comes to the weather. I generally look forward to September because the weather can be some of the best of the year. Dry, cool, windless days with brilliant blue skies. This year we’ve seen little of that. It’s been cloudy with chances of rain more days than not, and windy. I’ve been less motivated to get out. Sunday, after being inside all day I forced myself out the door for a bike ride around 4:30. That’s late in the day even for me to get going. It was well worth it. I did some exploring of the old industrial river front. It’s mostly abandoned, polluted super-fund sites nowadays. Duluth was established as a town to support the mining and logging industries. These and other heavy industries spent the next hundred years using the harbor and polluting it. It is slowly being cleaned up and areas, like Canal Park, are now tourist attractions. Here’s pictures I took during this ride:

Thursday I was motivated to get out for a late evening ride. After a week of clouds and rain it managed to clear off about 5 in the afternoon. Seeing that crisp blue sky is all I needed to get me outside. It’s also the night Susan is gone to St Paul for a night class. I was free to stay out as long as I wanted.  Here’s a few pictures from that ride:

Today, Friday, I was off from work. It was another cloudy, windy day. No rain though. It took me all day to get myself outside. When I finally went I decided to walk some of the trails near my house including some of the Superior Hiking Trail. According to today’s DNR report our Fall colors should be in the 50-75% range. 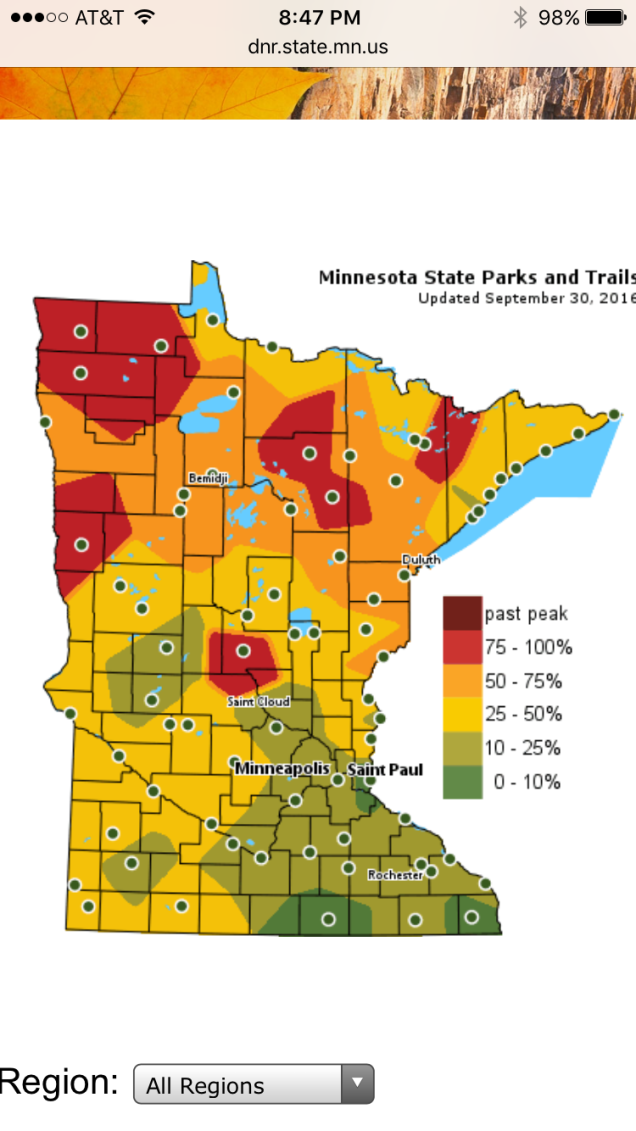 Some places it appeared this was accurate, other places it didn’t. 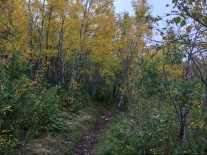 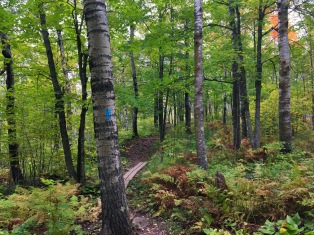 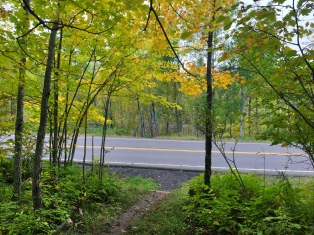 I was told today I’m not needed at work on Monday. My current job is a part-time position. I work when they need me. With the day off I made some camping reservations for Sunday night. I’ll be doing an overnight bike camping trip. Really looking forward to it. It’s will be only my second bike camping trip of the 2016.

4 thoughts on “Photos from the week.”